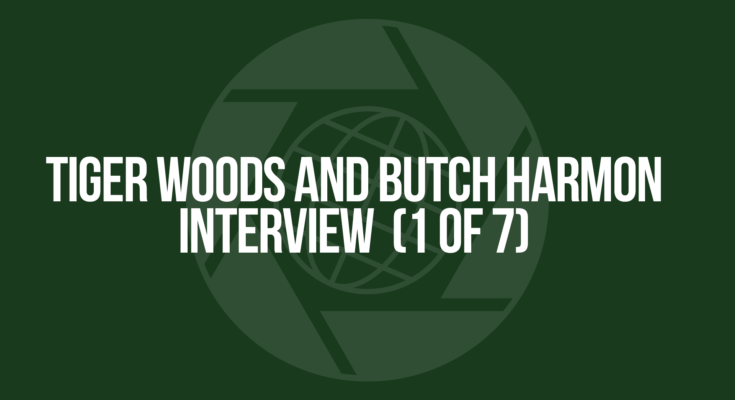 TIGER: Well, it depends when it is, like right now I’m not doing anything. I’m taking a little time off, a little R&R and then as the tournament nears I’ll start working out a little more. I’ll spend a little time in the gym and I hit a lot of golf balls. Work on certain parts of my game – tipping and putting – mental strategy. Whatever it is I’m getting ready for the next event. But it all varies because certain days, I’ll get out there and not do anything. Like when we were getting ready for the Master’s and one day we just took a day off – which we don’t normally do but I needed it. We thought I’d been grinding enough and put a lot of work now. If you take one day off, it’s not going to kill you – let’s take a day off, not do anything and the next day just get right back at it again.

PETER: That’s no secret what the long term plan is with regards to the Major’s – the great players point to peeking four times a year; but there’s other great tournaments in between those Major’s. How do you now look forward to the Open in some way and work on the things that you’re going to want to before going out to Pebble…but still focus on the near term?

BUTCH: Well what Tiger really tries to do is always get better. One of the things I always love about Tiger is, well he’s a friend, but as a student is his desire to get better. He’s never happy with anything as he said he’s such a perfectionist so much so that I’ve stopped bringing my video camera to the tournaments because he wants to look at it and nit-pick everything. And he has enough trust in my eye to know when I tell him something, that I’m usually right on about what I’m telling him. But he has so much desire to compete and to be the best. Yes, we really look for the Major’s – that’s what you’re judged by. But there are other tournaments and you play yourself up to the Major’s. You just don’t play four tournaments a year. You’ll play what? Twenty/Twenty three tournaments in a year?

BUTCH: Yeah, so you work on your game. You work on other things that are important. We had a discussion at the end of the year, he led the tour and greens and regulation and he hit I think 73% of his Fairways. He says ‘now I want to be top 20 in Fairway’s regulations’. I think you were eighteen, going into the Master’s. so he’s done that. All his stats have gotten better and better and that’s just hard work.

BUTCH: He told Brett Punk that: ‘I’m coming after you. I’m going to get as many Fairways as you do’ and Brett he says ‘but you can’t drive with a four-iron’.

PETER:Yes because he could pick the strike that he was going to hit on.

PETER: A lot of folks thought that the final round that you played at Bay Hill was airtight. A lot of people said it was sort of necklace like in the sense that he played the smart club from the tee. He went to the fat side of the green. He was thinking ‘just keep making the Par’s and let the Birdie’s fall where they will’ Did you grade that performance relative to what you like to see him do in Open performance?

BUTCH: I thought he played very well in the last round of Bay Hill. Tiger’s learned a lot I mean he’s grown up a lot not only as a golfer but as a young man. If you watched last year in the eight or nine tournaments he won at the end of the year to the start of this year – he shot 71 and 72 sometimes on the last round. He’s learned ‘you don’t have to shoot at every pin’. We talk about it a lot. The Necklace won a lot of tournaments that way – when you have the lead make them come and get you. Don’t short side yourself making you miss the pin on a wrong side where you can’t get up and down. At Bay Hill, you had the lead and you just put the ball where you…you told me that were seldom side of the pin the whole day.

TIGER: That’s right. I think I probably told Stevie I fired about four pins all day.

BUTCH: Well, compared to before.

PETER: Let’s take a little break and when we come back, you guys show us what you’re working on?

PETER: Okay, we’ll do that in just a moment. Don’t go away. 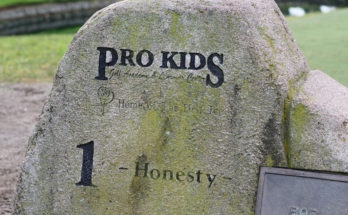 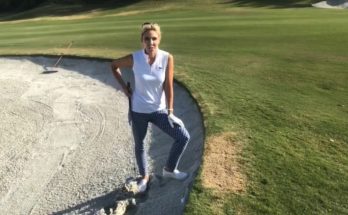 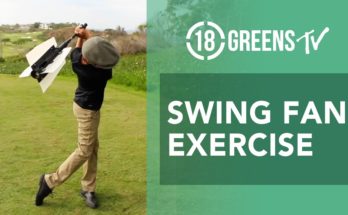