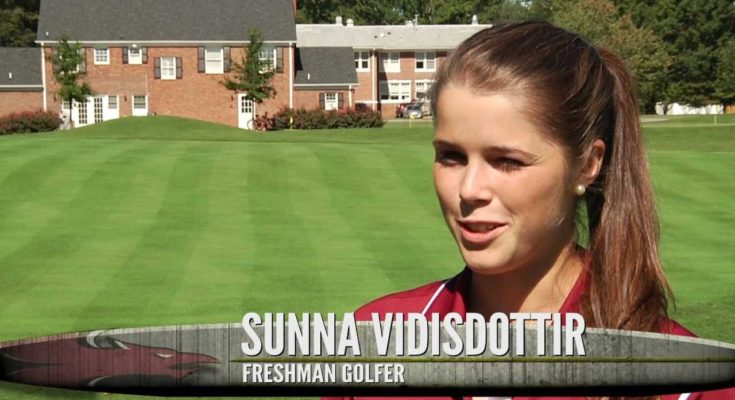 Kacey Stark: When you of Iceland women’s golf may not be what first comes to mind but that’s exactly what brought Sunna Vidisdottir here to Elon University. We spoke with Sunna about her experience and with women’s golf coach Chris Dockrell about the outlook for the season.

Sunna Vidisdottir: My name’s this is Sunna Vidisdottir and I’m from Reykjavik which is the capital of iceland and and I found about the Elon just over the internet, while i was googling some schools and there golf program.

Coach Dockrill: Sunna was probably unique situation, we recruit all over the world it was a situation where I had a video on her and actually watch a YouTube video of her swinging a golf club on a ball a balancing on a ball and i thought it was pretty unique. These days with technology we get to see everybody play and and practices and evaluate swings. We look at kids all over the world and Iceland is no different.

Sunna Vidisdottir:I visited some other schools but I just really loved it here, so i decided to come here. It is such a beautiful campus and the school is really strong and has a good program. At the facility here is also great I thought that was big impact factor have the facility on campus. Kacey Stark: Sunna described how her experience playing golf in iceland was different than here in the United States.

Sunna Vidisdottir:I actually like it better to play here than back home because if you play well here you get to see it in your score, while back we get such bad weather, sometimes at it gets really hard to get good scores.

Kacey Stark: Sunna and coach Dockrill wrote shared with us some of challenges the international students face.

Sunna Vidisdottir:It is this actually been easier than I thought. Of course the language barrier and stuff like that can be hard especially in a classroom.

Coach Dockrill: It’s not like they can jump on a plane or drive a couple hours in the home. So they depend on the coaches heavily and hopefully you know i’m always there and other coaches, like Bill Morris and our administration are always there to give them support for the foreign players.

Kacey Stark: Sunna described what she thinks is important to prepare for a tournament.

Sunna Vidisdottir: Before a tournament, you just get a good sleep that’s probably the most important factor because especially on days we play 36, we are on the course from 10 to 11 hours, so we have to be well rested.

Sunna Vidisdottir: I got a hole on on the first day of qualifying, so that pretty good! I love my team, we are such good friends and it’s just great. We spend a lot of time together like outside of golf so that’s really fun.

Kacey Stark: Coach Dockrill and Sienna highlighted some in their goals for this season.

Coach Dockrill: Our goal is to win the conference and try to win every tournament we play. That’s always our goal every time we hit the road, is to win. As far as individual play of course I want all of our players to play well but I don’t really designate anybody better than anyone else. You have five players in the the first player in the fifth player just as important. My goal is obviously with Sunna is for her to get better learn a lot in the first year. get acclimated to college life and you’ll see her scores really improve over the next two years.

Sunna Vidisdottir: My goals for golf this year is to play as well as I can and I’m going to try to get an average below 75, which i think i can do. In the spring semester we play a conference, the team hasn’t won it for a lot of years. I think our team is strong enough and we really want to win that. 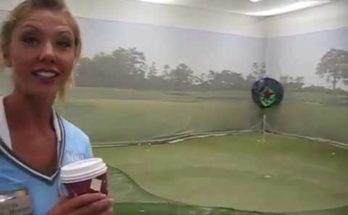 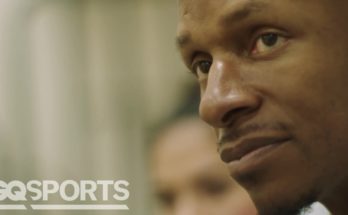