San Diego is proudly called by longtime residents as “America’s Finest City.” It is also known as one of nation’s “Golf Capitals” for many reasons. The great year around weather, the wide-ranging assortment of championship courses, and the city’s highly acclaimed Junior Golf program are just a few of the reasons. But unlike other sports that have suffered during COVID-19, golf has enjoyed a resurgence as folks have searched for an acceptable excuse to leave their homes and get some exercise.

The spike in play is most prevalent in San Diego’s numerous municipal courses. At Torrey Pines, the city’s most prominent owned links in La Jolla, rounds have picked up at a pace of 12% on the North course, and 9% on the more challenging South layout. Closer by for most folks is the historic Balboa Muni course, where play has increased by 32%, and the easier Mission Bay “executive” nine hole track has doubled it’s customers during the virus lockdown. That’s an indication that everyone from kids to seniors, some who have never picked up a club before, are starting to give golf a try. Social distancing is certainly not a problem. Just keep a bottle of hand sanitizer in your bag. According to local companies like Callaway and TaylorMade, the equipment business is booming too, and that means jobs.

“The last nine months have been extraordinary,” says David Abeles, CEO of Carlsbad-based TaylorMade.
Even those of us who would rather stay at home have caught the golf bug, at least according to the big shots at CBS, the primary anchor for tournament weekend telecasts. Although football and basketball are back on the tube, television ratings for golf have shown a sharp increase in ratings. That’s encouraging because a major PGA event, the Farmers Insurance San Diego Open, will be played January 28-31 at Torrey without spectators for the first time due to COVID. The extravaganza usually draws upwards of 50,000 fans per day in the past, and probably would have attracted even more this year with golf’s spiked interest. Fortunately, the event always attracts some generous sponsors like Farmers, The Century Club, Michelob Ultra, and many others that help pick up the slack. What makes this event so special is the large number of pros in the field who grew up here in the county. They are successful celebrity athletes, largely due to their development in San Diego’s huge Junior Golf program, which dates back to 1952 and now has thousands of members. I began as a member of SDJG at age five and at 15, played in one of the first World Junior events.

No Tiger Woods this year, who frequently played in SDJG events during his youth under the watchful eyes of his late father. But plenty of locals will compete at the Farmers 2021 field, including future HOF icon Phil Mickelson, Zander Schauffele, Charlie Hoffman, Jamie Lovemark, Pat Perez and Murrieta’s Rickie Fowler. Here’s a list of other top stars who will tee off on the North and South courses:

Among those contestants, 10 are foreign born players, showing that golf has truly become an international sport. It might be called a rich man’s sport, but kids starting out don’t need to have wealthy parents to play. Non-profits like San Diego Junior Golf are there to help. And beginner adults have found that golf can be surprisingly affordable if you do your homework.

In June, the prestigious U.S. Open will also be hosted by Torrey Pines. Let’s hope things get back to normal by then, so folks can see up close and personal what an exciting sport golf can be. 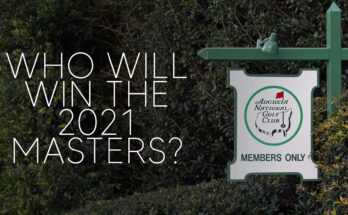 WHO WILL WIN THIS YEAR’S MASTERS? 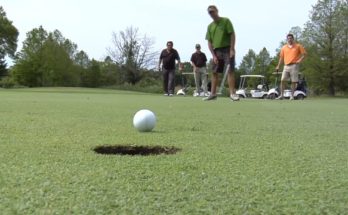 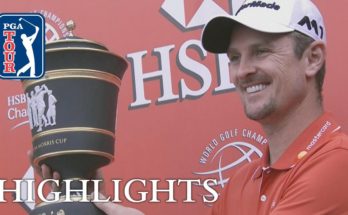 View all posts by Steve Randel →